Jack N. Lightstone is Vice-President Academic at Concordia University in Montreal. His previous publications include Society, the Sacred, and Scripture in Ancient Judaism and The Rhetoric of the Babylonian Talmud, Its Social Meaning and Context. 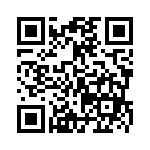